Move Your Money: The Ins and Outs of Transferring Funds in Thailand

One of the first financial questions foreigners planning to move to Thailand often have is how to transfer money in and out of the country. To help expats who are new to Thailand decide on which method suits their situation, we’ve described a few of the options below: 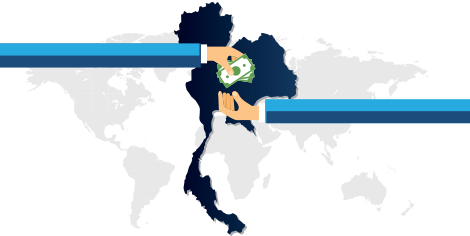 This article is a revised and updated version of one that appeared previously on www.crevelingandcreveling.com .